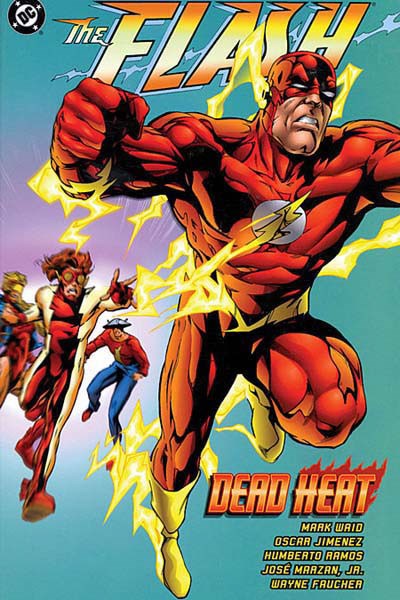 No, your favorite superhero isn't dead, but...

Adobe Announces It Will No Longer Support Flash for Mobile

Adobe, creators of the flagship Creative Suite collection of creative professional products such as Photoshop, Dreamweaver, and Final Cut, has unofficially announced that it will be ceasing further development of mobile Flash technology. In an email sent yesterday evening to Adobe partners, Adobe made clear its intentions to soon discontinue development on native Flash support for mobile platforms such as Android and the Blackberry OS.  This 180 reversal on Flash policy by Adobe coincides with their recent corporate restructuring, a move that resulted in the elimination of 750 positions in the company.

As discussed by late Apple executive Steve Jobs, Flash has seen a backlash throughout the web development industry in the last few years, particularly with the rise of the Era of the Mobile Internet.   Despite being an exceptionally presentational and flexible media, Flash's critics have long pointed out its nature as a resource hungry, device incompatible, and unstable format. Adobe has defended Flash (a 100% proprietary, exclusively Adobe-licensed format) against these criticisms, and indeed Flash has been used widely and to great effect for years across the web. However, Apple's steadfast refusal to support flash on iOS systems such as the iPhone, iPad, and iPod Touch has helped lead a general movement of modern web designers and developers leaning away from flash in favor of more efficient, cross-device languages and programming techniques such as Javascript.

The death of Flash for mobile devices ultimately comes from Adobe's inability to create a stable release for any major mobile operating system.  Within the last two years, recent shaky beta releases and operating system-crashing versions of mobile Flash have pushed programmers and developers to seek alternatives to Flash applications, resulting in a boom of clever Javascript libraries and alternative programming techniques which mimic much of the Flash functionality with less caveats.

As a progressive, open-minded web design company, BlueTone Media has always tried to balance an appreciation for different media formats with the realities of the web design world. If you've received your most recent BlueTone Media Quarterly Review you'll notice that, if there's Flash content on your site, we pointed it out as incompatible with many mobile devices and recommended alternative routes such as Javascript animations and embedded HTML5 videos. With mobile users expected to exceed 40% of all search queries online next year, Adobe's decision to no longer pursue mobile Flash support is a very large deal for almost anyone with a website. If you have Flash content on your site, consider contacting us to discuss options for replacing your current content with attractive, cross-platform content.