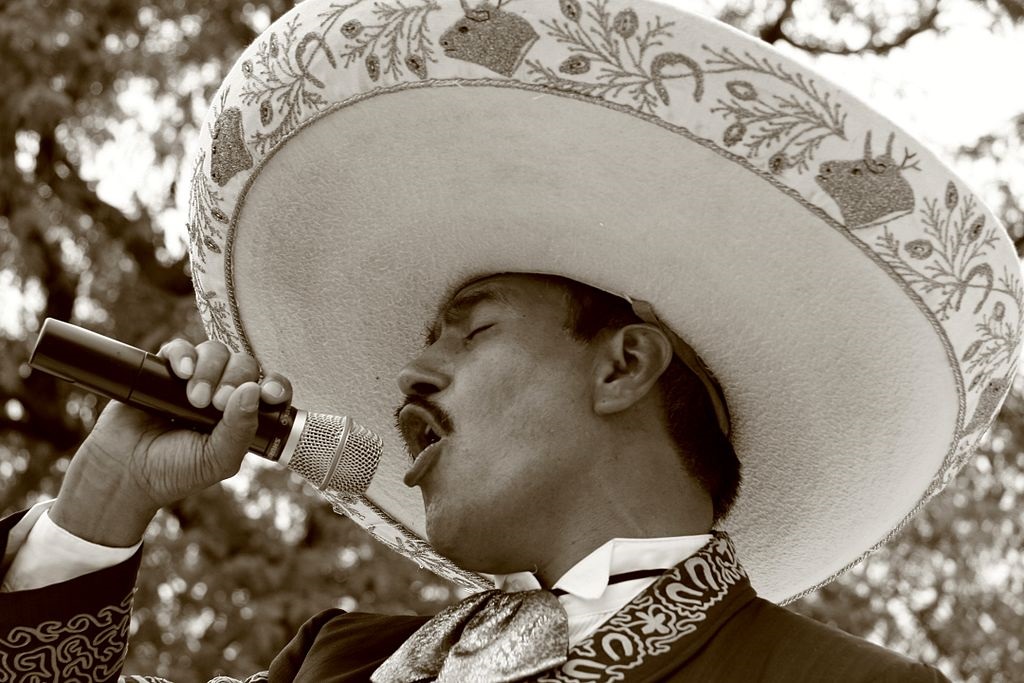 The Cinco de Mayo holiday was originally established to commemorate the extremely outnumbered Mexican army’s victory over invading French forces at the Battle of Puebla on May 5, 1862. It’s often mistaken for Mexican Independence day (Grito de Dolores), which is celebrated on September 16th.

The holiday is truly only celebrated in 1 of Mexico’s 31 states, and is not nearly as popular in Mexico as it is in the US. So why is it celebrated here? It’s a little complicated, but it was mainly popularized throughout the 1940s-50s by the Chicano Movement (Mexican-American Civil Rights Movement) in the US as a celebration of Mexican culture and heritage. Beer companies and other corporations took up the reigns during the 80s (profiting hugely) and the rest is history.

Today, Cinco de Mayo is such a popular holiday that In 2005, Congress issued a resolution asking POTUS to issue a proclamation that Cinco de Mayo be observed throughout the US. It’s estimated that there are now roughly 160 annual Cinco de Mayo celebrations nationally; featuring Mexican parades, baile folklórico (folkloric dance), food, and music.

Despite what you may have heard, bar-crawl attendance is NOT required to celebrate the holiday (please, stay away from the dollar store for your own dignity)… Instead, celebrate by learning about Mexican (and Mexican-American) culture and traditions. Listen to some music, enjoy some excellent food and drink, or cozy up to a good book.