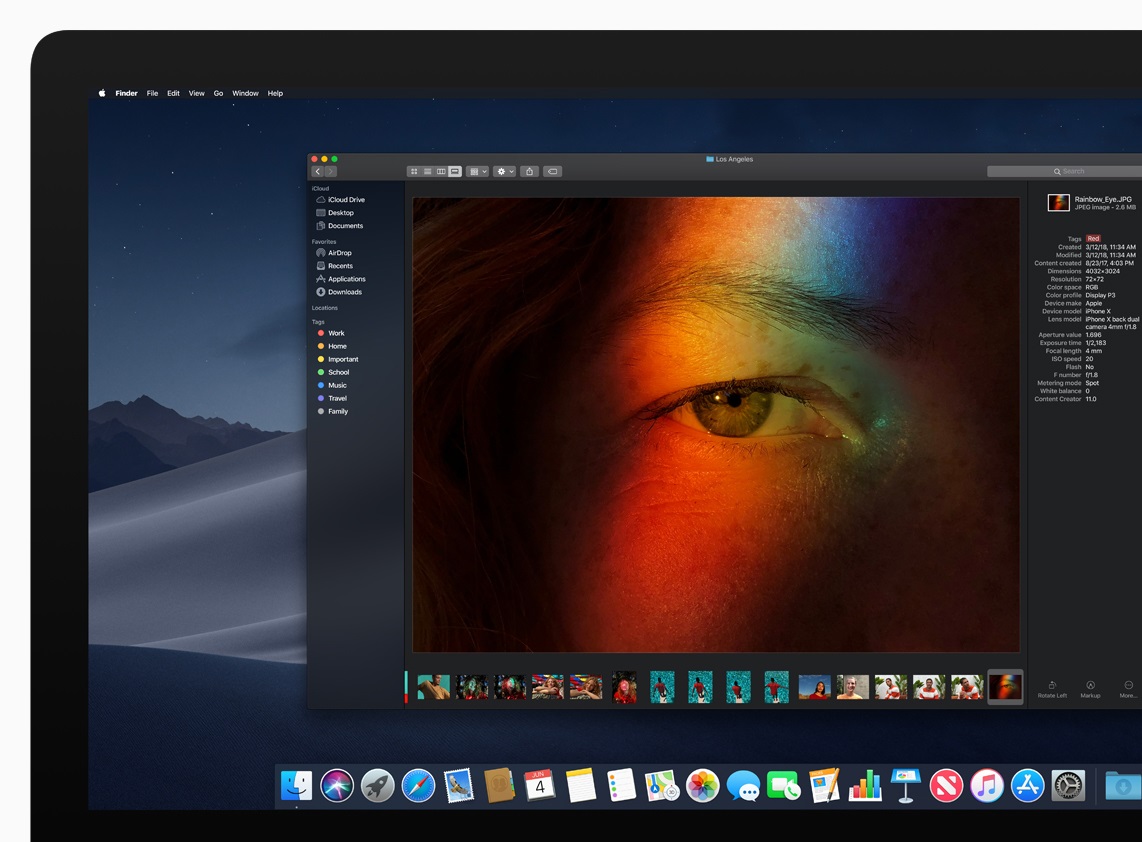 Apple’s operating system gets a few tweaks for productivity and looks.

One OS to Rule Them All

There’s been a lot of speculation over the years that Apple might unify it’s operating systems cross-platform. Is this happening? NO! They’ve dispelled the rumor yet again! With a diverse hardware lineup it’s not hard to see why (how useful is Augmented Reality to your watch really?).

That said, you CAN expect to see some iOS Applications coming to the desktop. The first of these will show up later this year and will include updated Apple iOS apps; Stocks, News, Home (for smart-home device integration) and Voice Memos. The real trick here for Apps that fit the bill will be in how Apple permits porting or providing alternate mobile UI interactions to the desktop.