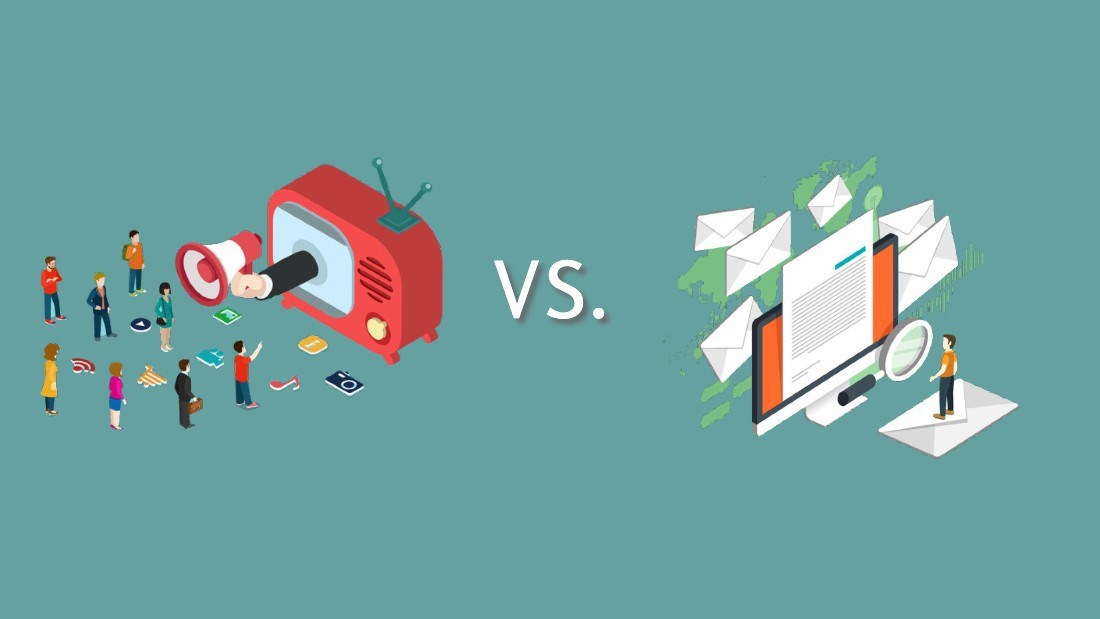 Marketing as we know it has been around since the early 20th century. It started in major metropolises first, where residents of cities like New York first encountered advertising in the form of flyers and billboards. And then the television was invented.

Not only did television change the way companies advertised, it also changed their target audience. As more Americans bought TVs, advertisers could reach a much larger audience. And so, the marketing industry boomed.

Television and print ads remained the backbone of the advertising industry until the internet was invented and the advertising world changed forever. Internet ads first started appearing in the mid-90s, but the super-targeted ads that we’re used to seeing now wouldn’t become prominent until the mid-2000s.

Why are we telling you all this? Because for years marketers have been struggling with the ultimate question: Which is better - traditional advertising or digital advertising? And we’re here to tell you… we can’t answer that. In fact, nobody can, since the value that each provides depends on a lot of things, like the target audience, where they’re located, and the products/services being sold.

What we can do is explain the advantages and disadvantages of each and help you discover the right answer for your business. 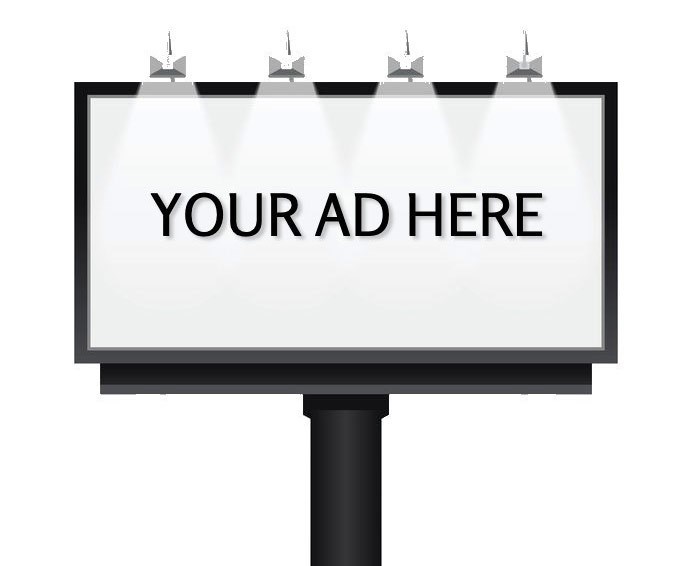 What is Traditional Marketing?

Traditional advertising is something you’ve almost certainly encountered before. Generally speaking, any kind of advertising that doesn’t use a digital medium is considered traditional marketing

Examples of traditional marketing include:

What is Digital Marketing?

By contrast, digital marketing is when advertisers use electronic devices to show ads to a target audience. Most of the time digital advertising requires the use of the internet and a computer or cell phone. Digital marketing is a little more discreet than traditional advertising, so it’s possible that you’ve encountered a digital ad before without even realizing it.

Examples of digital marketing include:

Since traditional advertising has been around for quite a while, it’s a tried and true method of drumming up business. It’s also something that people are familiar with and comforted by, where this may not be the case with other forms of advertising. Additional advantages of traditional marketing include:

By far, the biggest advantage of digital advertising is its affordability. Compared to traditional advertising, running digital ads is much more cost-efficient. This also makes it accessible to virtually any company, no matter how big or small their budget may be. Digital marketing has a few more pretty substantial advantages, including:

Digital marketing may be affordable, but that doesn’t mean it’s easy. People build entire careers on doing digital advertising, which should demonstrate that it’s really not something you can pick up overnight. Some additional disadvantages of digital marketing are that:

There’s no such thing as a one-size-fits-all solution. Marketing is an art that has to be customized to the needs of the company and their audience, and both traditional and digital marketing can help accomplish this goal. For many companies, the decision doesn’t come down to whether to choose either traditional or digital advertising, but rather how to use them effectively together. Even though digital marketing is becoming more popular by the day, traditional marketing certainly isn’t going away any time soon.

The truth is, at the end of the day, it doesn’t matter how big your marketing budget is if your website isn’t up to par. One of the biggest mistakes we see people make is pouring money into an advertising campaign that directs potential customers to a poorly built, slow, or ugly website.

So before you start your new marketing campaign, get in touch with us. BlueTone Media’s portfolio includes websites created for a variety of businesses across North Carolina. We’ll build you a stunning website and then help create an advertising campaign to drive traffic, generate leads, and boost your bottom line. Get in touch with us for more info on Wilmington, NC web design and digital marketing for your business.