So I have this thing for desktop wallpapers. During the summer movie season I had a wallpaper up that had to do with the movie coming out that week. Like an Iron Man one for Iron Man and so on. Sometimes there was not a really good one for some movies so I would make my own.  The Batman one stayed up for a few weeks since the movie was OUTSTANDING! Since the summer movie season is over I was wondering what to put up next.

Well while watching the Olympic Games this week I saw a great logo on the US teams' uniforms. I didn't find a wallpaper with it so I snagged it off the team site and drew it. I thought you might enjoy the designs I came up with. Now these are for my touch mainly because It is a nice small format. I might make some of these for my computer as well. I think my favorite is the colorful volleyball one. I found the US Volleyball logo there as well. I love volleyball and watching the beach game last night was a lot of fun. It would have been amazing to be there. 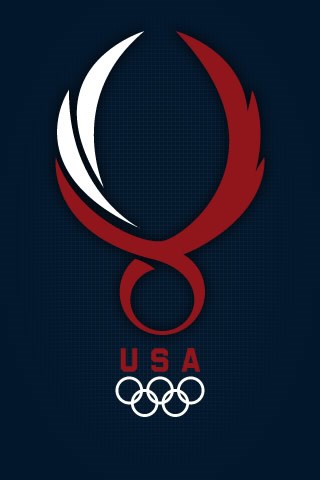 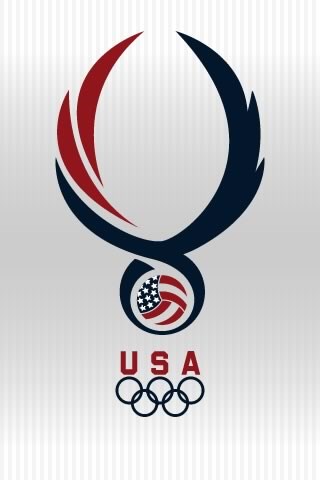 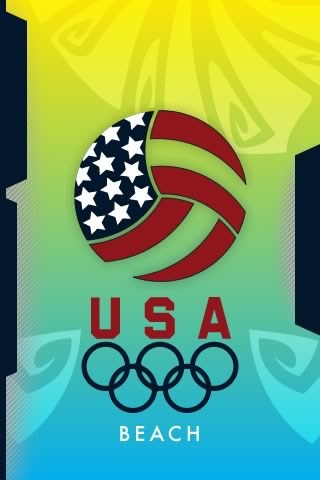