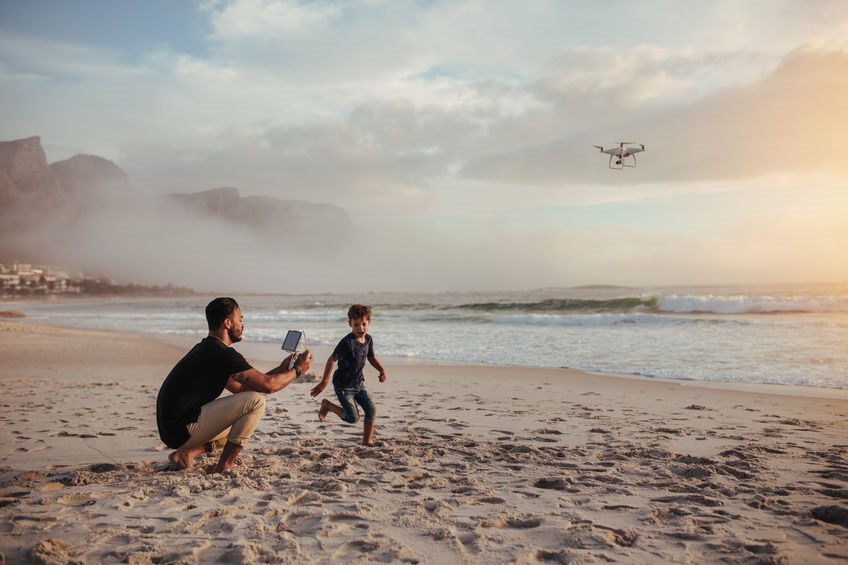 The origins of Father’s Day in the United States are somewhat grim. Writing on the topic often refers to a remembrance of 362 dead in a West Virginia coal mining disaster held July 5th, 1908 (the same year Mother’s Day was established) as setting a precedent for the holiday.

Father’s Day is celebrated all over the world. Since the Middle Ages on March 19th, Spain and Italy have held fiesting days celebrating Saint Joseph. Over time those holidays have morphed into a more secular celebration of Fatherhood. In 1949 in France a lighter company launched a marketing campaign around the idea of a father’s day that was so popular it became a national holiday in 1952 (la Fête des Pères).

Whatever the origins, once Mother’s Day was established in the US it was clear that Dads shouldn’t be left out. Father’s Day became a Federal US holiday when Richard Nixon signed it into law in 1972. Many countries around the world follow the standard set by the United States and celebrate the holiday on the 3rd Sunday of every June.

Our top picks for Dad:

There are a ton of great things to do in Wilmington on Father’s Day. Wilmington Water Tours even offers a Father’s Day Hot Dog Cruise. Treat Dad to a 90-minute cruise on the beautiful Cape Fear River, complete with hot dogs & a cash bar.

For more great Father’s Day activities in the Wilmington area check out WilmingtonAndBeaches.com or EventBrite.com