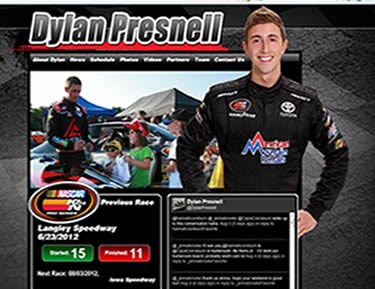 We live in an age when pizza gets to your home before the police.

There once was a boy destined for greatness. This boy had an abundance of potential, potential to do what you may ask? To become the greatest pizza delivery driver on the planet. This was glaring from an early age. Before this child could walk, he would stare out of his crib through his window at other delivery drivers making their rounds with the intensity only matched by lions before they pounce on their unsuspecting prey.

When other kids were out playing baseball and other activities, this boy was out with his cousin, delivery driver of 10 years, grinding in the hard streets of Madison, Wisconsin. When this prodigy was able to get his driver's permit, he already had letters that filled briefcases from pizza businesses across the US. This humble alpha male decided to take his talents to Sevierville, TN where he thrived and quickly rose the professional ranks of pizza delivery drivers.

An old friend of this pizza delivering icon decided to sponsor him so he could race in the NASCAR Pro Series. There is now hope seeing as this racer's PPDA (Professional Pizza Delivering Association) suspension will be lifted late 2013. But for now the man, the myth, the soon to be legend, is forced to drive in NASCAR until the day he can return to his roots and deliver pizza once again. Oh, what is his name you ask? This professional is: Dylan Presnell! You can view his website here www.dylanpresnell.com